‘FarmedHere’ is a Chicago-based startup that wants to make local produce more accessible for consumers. Although many people are interested in eating locally grown food, there is a significant delay between the time of harvest and delivery to neighborhood supermarkets. This project aims to get local produce into grocery stores in under 24 hours. 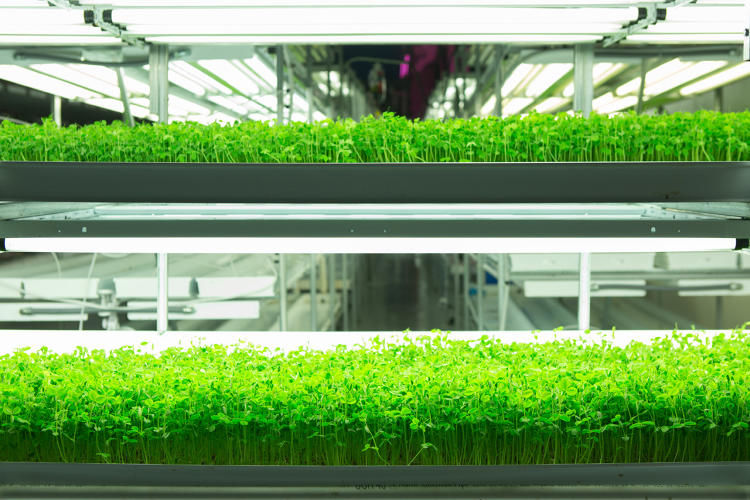 FarmedHere currently operates a vertical farm in an abandoned warehouse just outside of Chicago. The company is planning to expand its operation to include 18 urban farms. These farms will grow organic produce and herbs under powerful LED lights. The company will then sell this fresh produce to grocery stores that fall within 200 miles of the facility. The company claims that with 18 vertical farms in operation, they will be able to reach about 75 percent of the country. 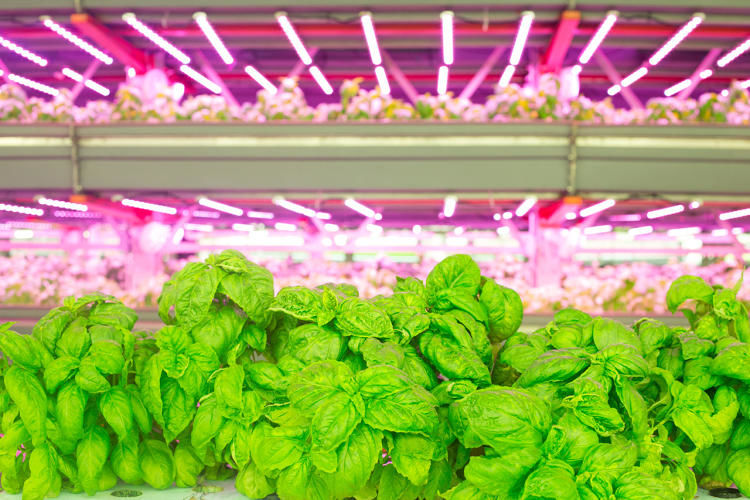 By offering local produce grown within 200 miles of a supermarket, FarmedHere can make local produce more accessible for consumers. The vertical farms also promote a more sustainable food system by cutting down on the emissions required to transport food across the country.

Life’s secrets sought in a snowflake