focusing on lighting, texture and "atmosphere".

Architectural visualiser Alex Hogrefe has imagined a precarious concrete retreat cut into the edge of a remote clifftop in Iceland, as part of a series of tutorials in creating renderings.

Hogrefe designed the building to allow him to demonstrate some of the visualisation techniques he uses in his work, focusing on lighting, texture and “atmosphere”. He presents the images on his website Visualizing Architecture. 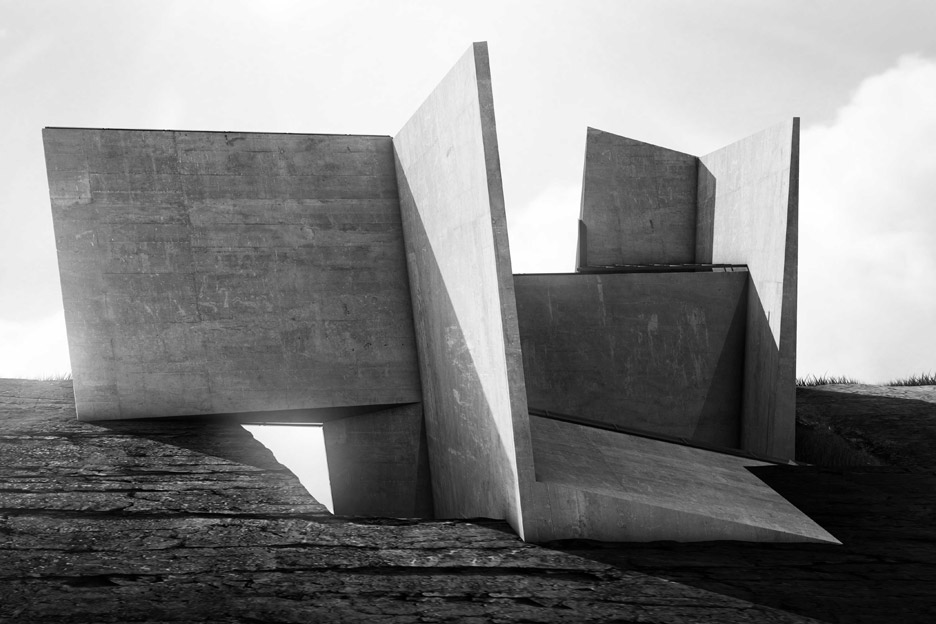 “My site is very much about going beyond the conventional techniques of illustrating the built form,” Hogrefe told Dezeen.

“Because of this, the designs often have to hold up by themselves, before I illustrate them,” he added. “I don’t want my visitors focusing on a weak design instead of graphics that I am trying to explain.” 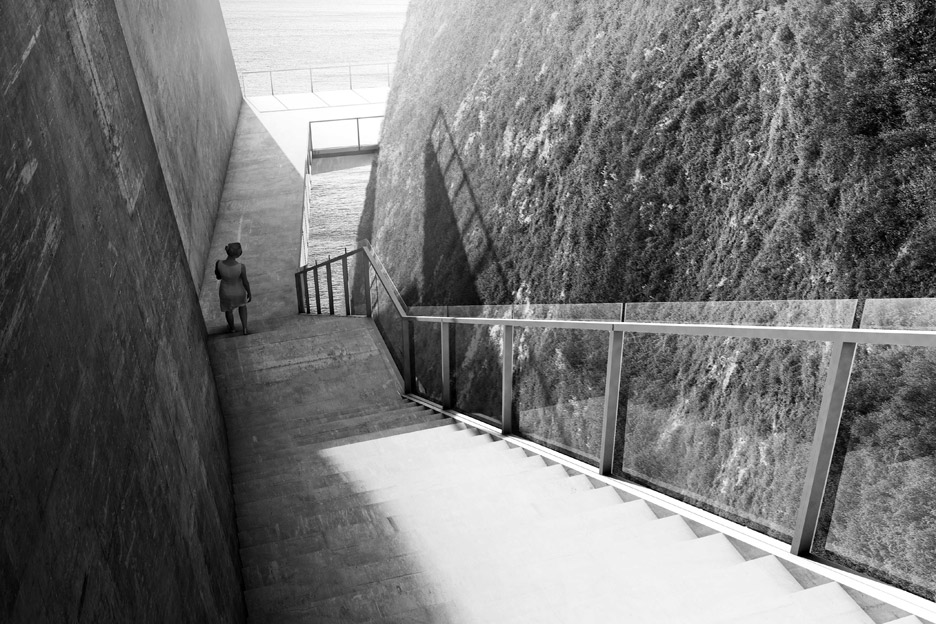 The retreat is conceived as a place of escape, with private overnight rooms for visitors, meditation spaces and access to the surrounding natural landscape.

It is proposed to sit within a furrow that has been gouged into the cliff face, referencing the jagged form of the many bays and inlets that make up the west coast of Iceland. 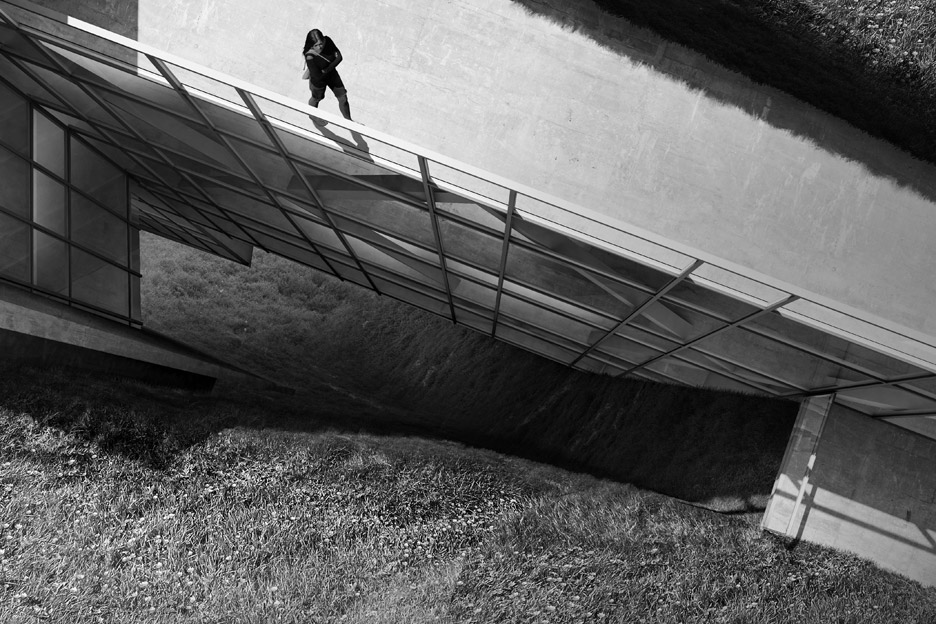 “The major question behind the design is how to have a dialect with the landscape in such a way as to not simply plop a structure onto the cliff, but instead engage the landscape by calling on inspiration of the surrounding landforms,” said the designer.

“This move minimises the visibility of the structure from the sea and from the cliff itself, lessening the interruption of the natural cliff profile” he added. 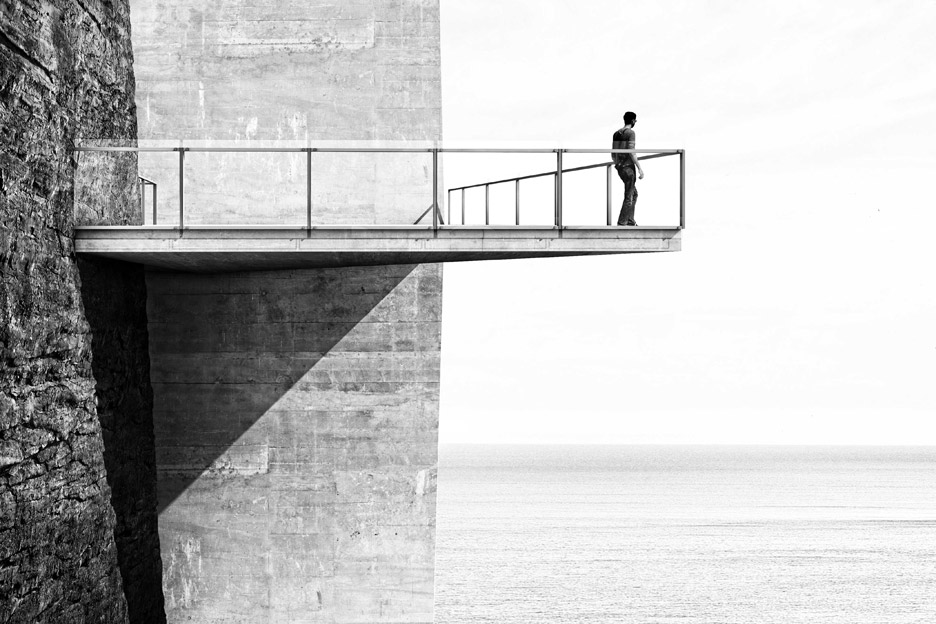 At the approach to the retreat, the path diverges with an exercise area to the left and a long staircase leading down to private rooms on the right, between a thick concrete retaining wall and the side of the hollow.

“The wall maintains a sort of intimacy with the landscape and limits distraction from inside activities,” said Hogrefe. “The grand stair terminates just beyond the cliff edge, floating over the crashing waves below.”

Concrete is used throughout the scheme to relate to the exposed cliffs and further blend with the landscape as it weathers. 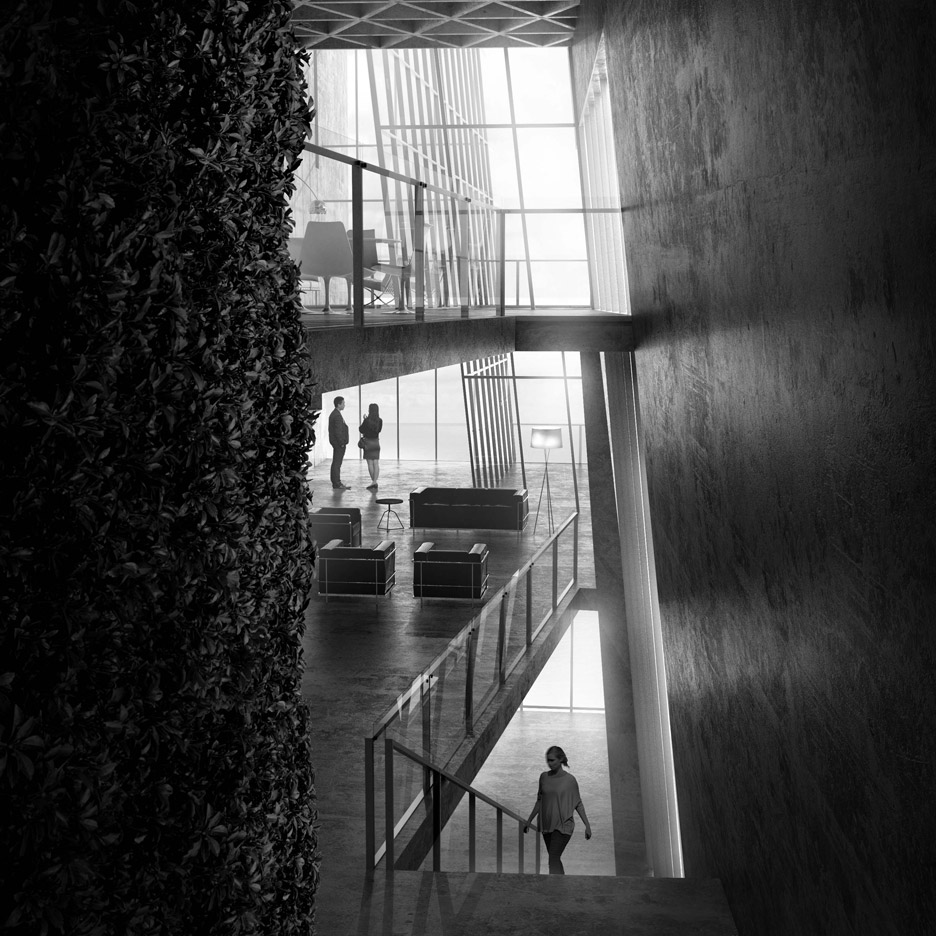 Inside, the rooms are intended to be open and brightly lit by full-height glazing that opens out to balconies facing the ocean on each floor.

An internal stair connects the different levels, with communal spaces located on the upper floors and bedrooms, a kitchen and a garden on the lower levels. 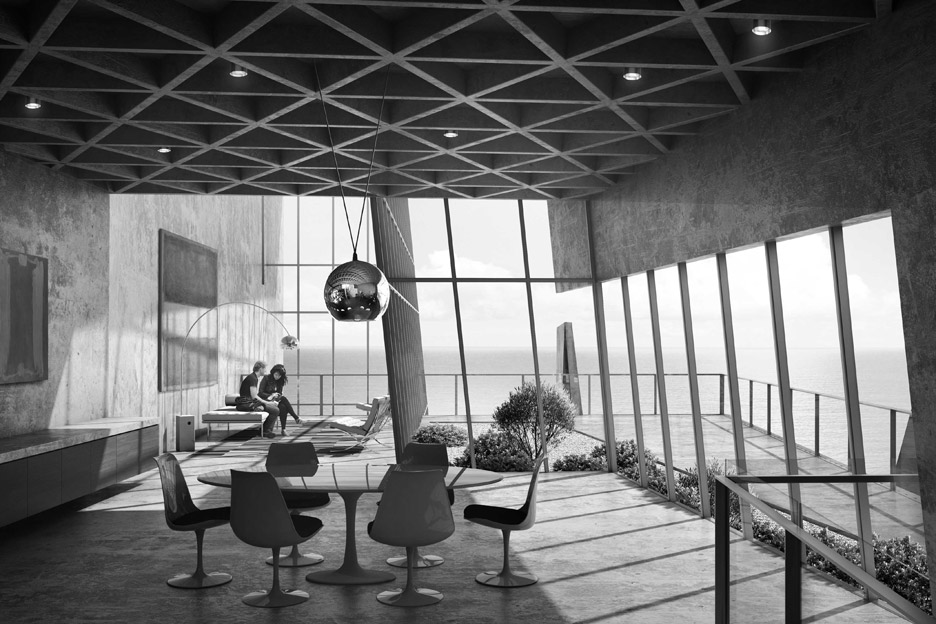 Hogrefe created the Visualizing Architecture website while studying for a Masters of Architecture at the Miami University of Ohio. It was originally intended as a place to display his thesis, but later became a tutorial site aimed at architecture students.

“At the time that I started the site, most of the stuff on the internet consisted of complicated render settings and intense 3D models.” said the designer. 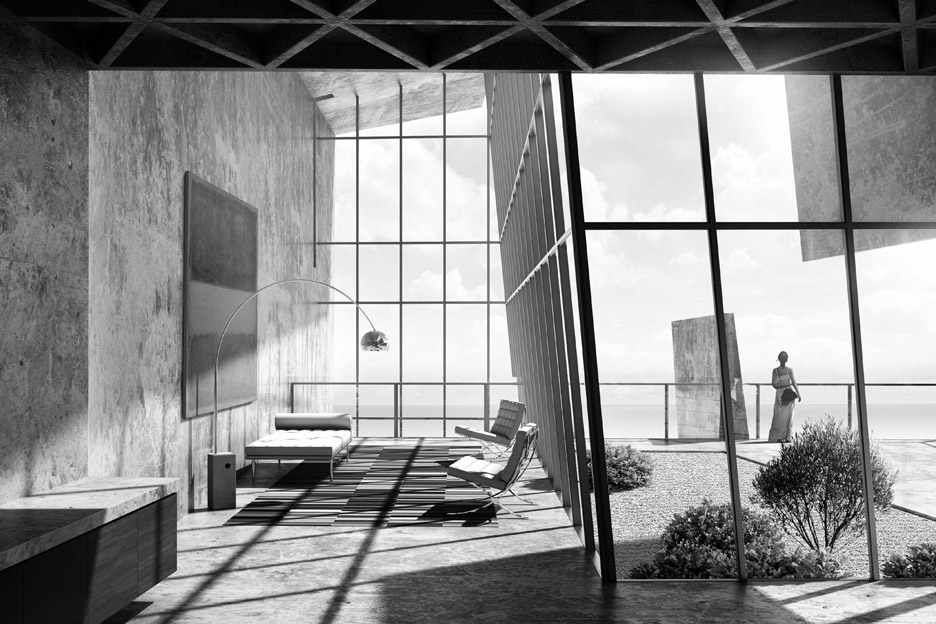 “I came from a painting and drawing background so I was much more interested in atmosphere, quality of light, texture, place. I had figured out some really simple techniques that I thought other students would find useful.”

Although trained as an architect, Hogrefe nows works as an architectural renderings artist at Design Distill in Massachusetts, a firm he co-founded. He is one of a number of trained architects to move into visualisation, as the field becomes more important to the way people perceive architecture. 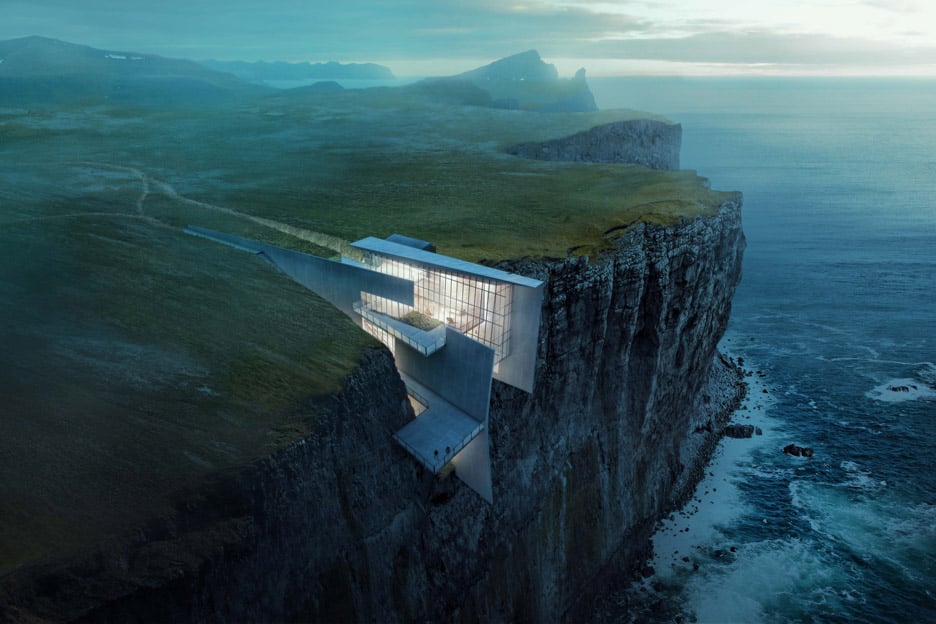 Giant greenhouse in Rotterdam doubles as a light-filled family home