Immerse Yourself In Interactive Digital Environments At Japan’s Mori Museum

Can we ever be satisfied gazing at static objects set against blank white walls again after experiencing total immersion in a dynamic, interactive digital environment? Granted, traditional museums have their place. But it’s easy to imagine many of them shifting their programming over the coming years to accommodate these kinds of dazzling installations. Tokyo-based techno-artist collective teamLab has opened a new museum in their home city, and it looks just as incredible as you’d expect. 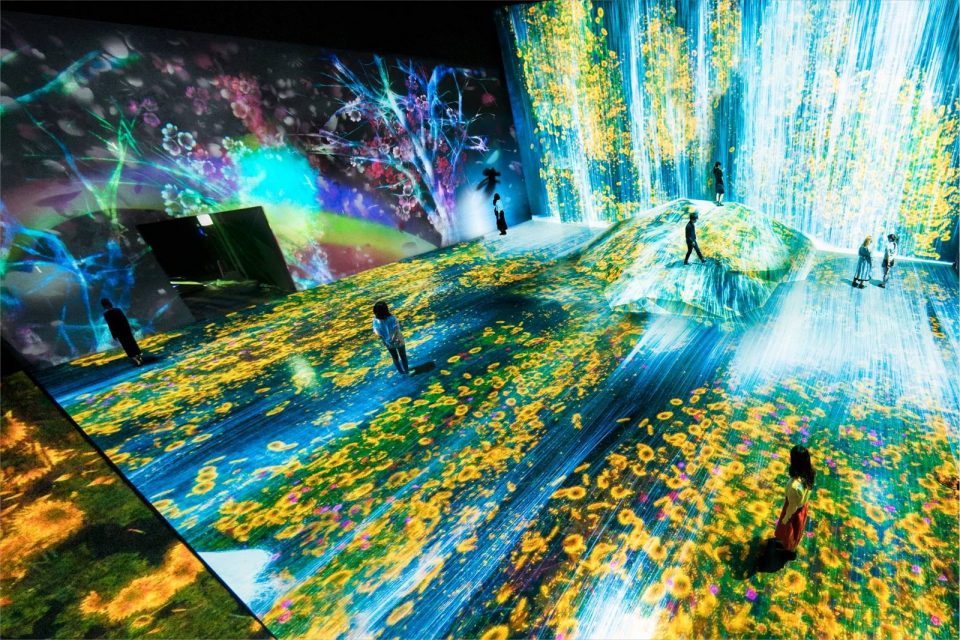 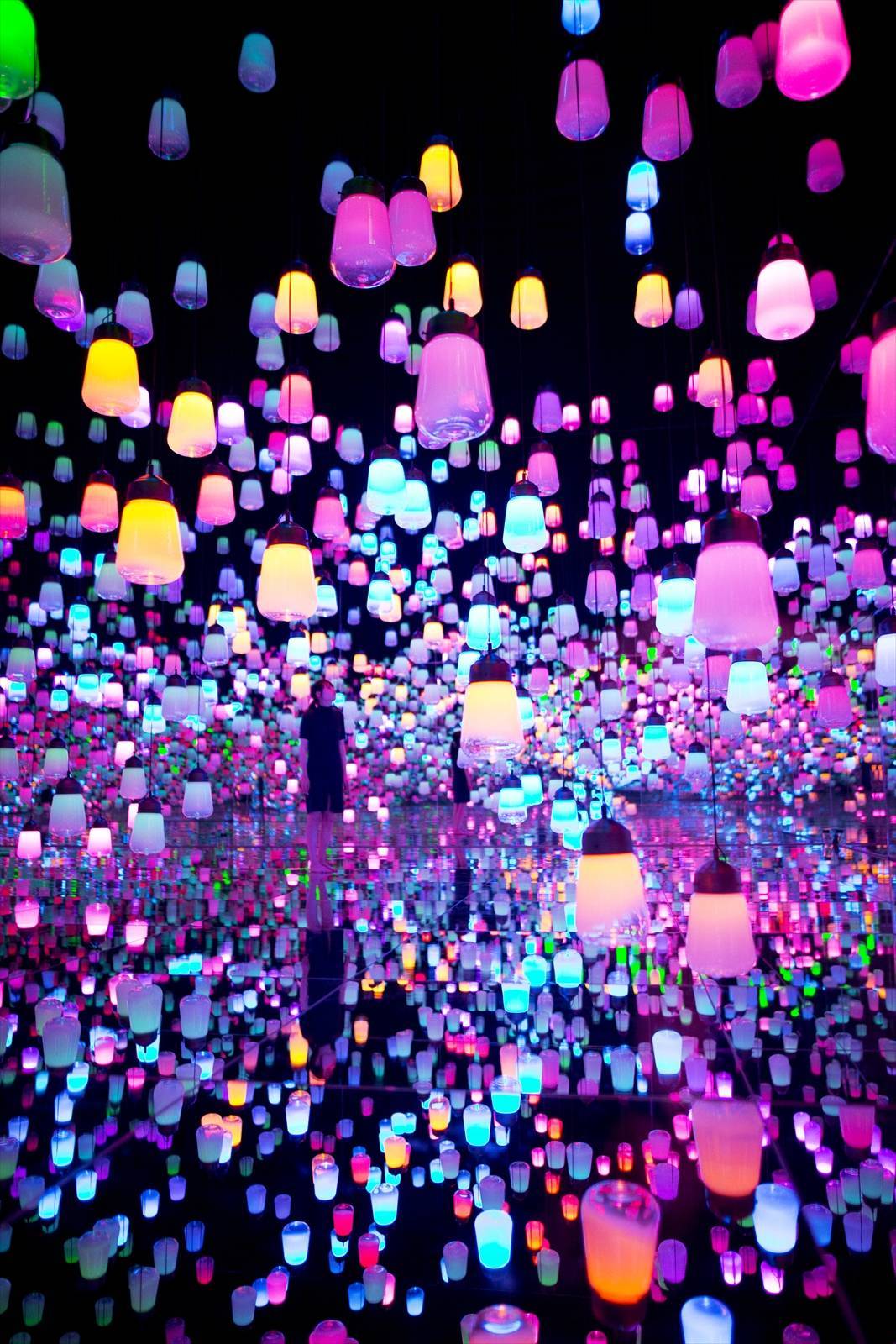 The Mori Building Digital Art museum Epson teamLab Borderless is a massive 107,639-square-foot space inside Odaiba’s Palette Town development featuring permanent exhibitions that seamlessly leap from one room to the next. The works react to visitors’ every movement, touch and disruption, so they never produce the same experience twice. In fact, the art is alive in a sense, transforming itself through machine learning as the exhibit goes on. 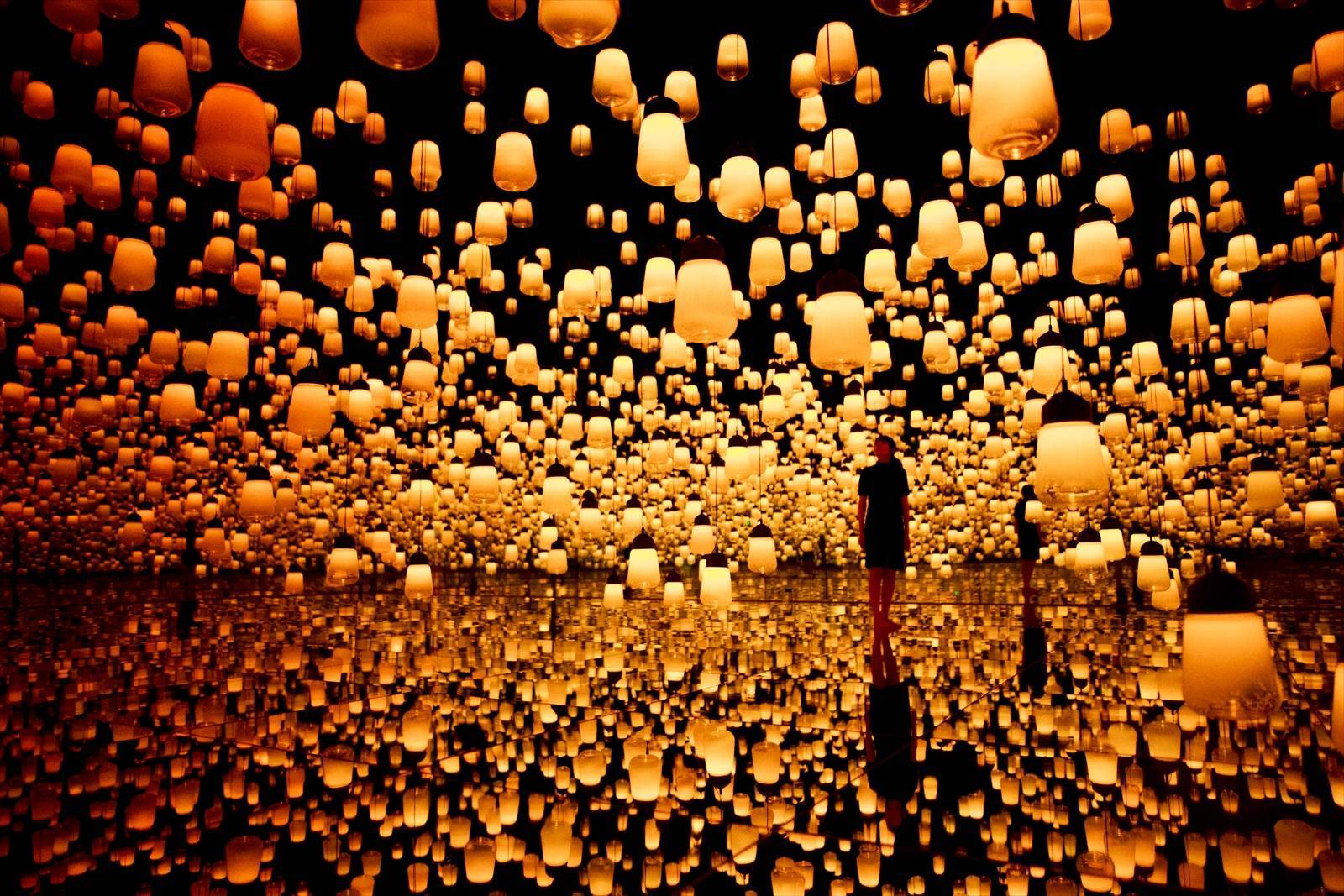 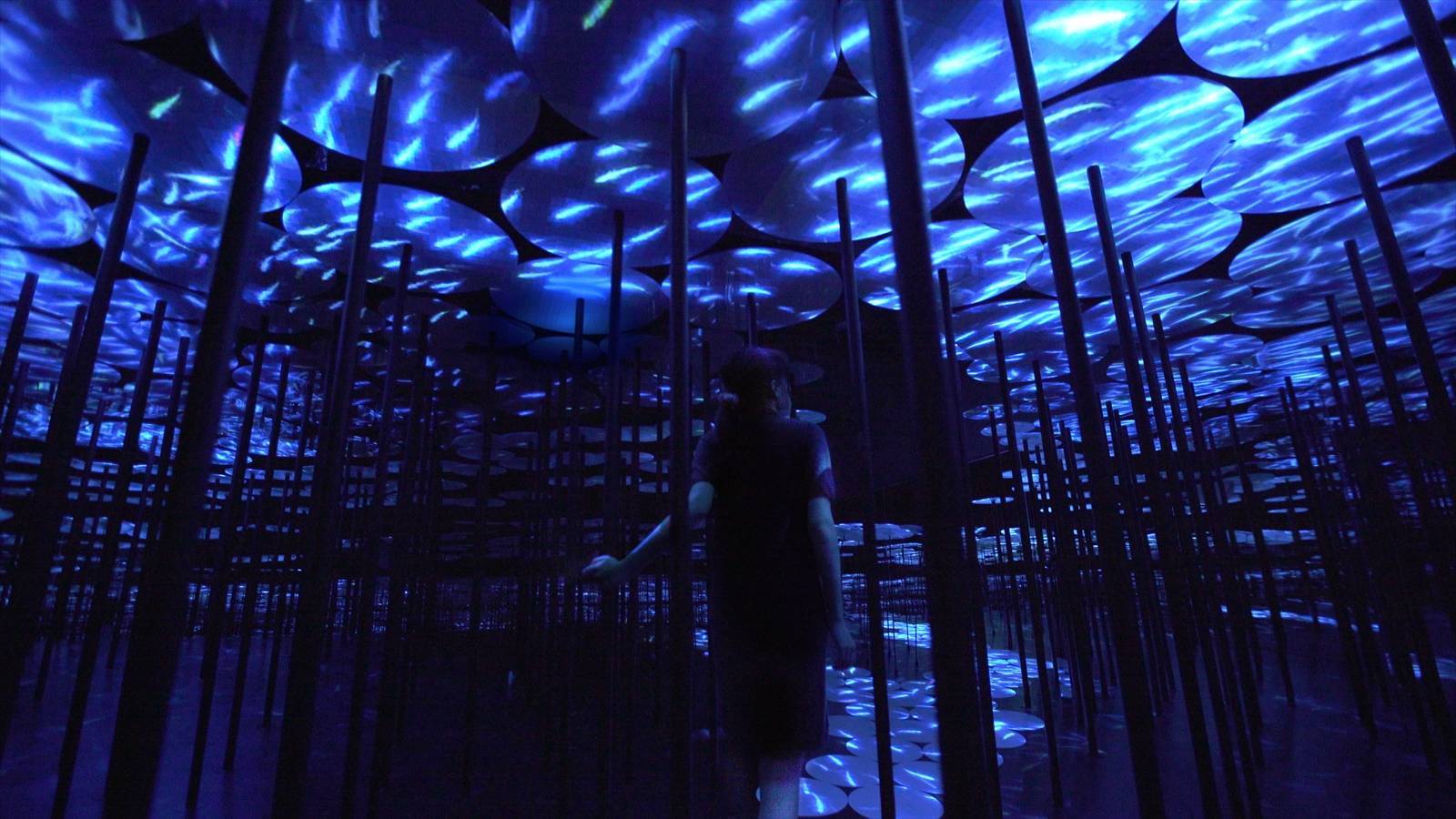 Five sections called Borderless World, Future Park, Forest of Lamps. Athletics Forest and the En Tea House take visitors through otherworldly settings that shimmer, twirl, jump and flow all around them. TeamLab explains each one of these worlds on its website, each of which contains a collection of digital works with names like “Peace can be Realized Even without Order.” 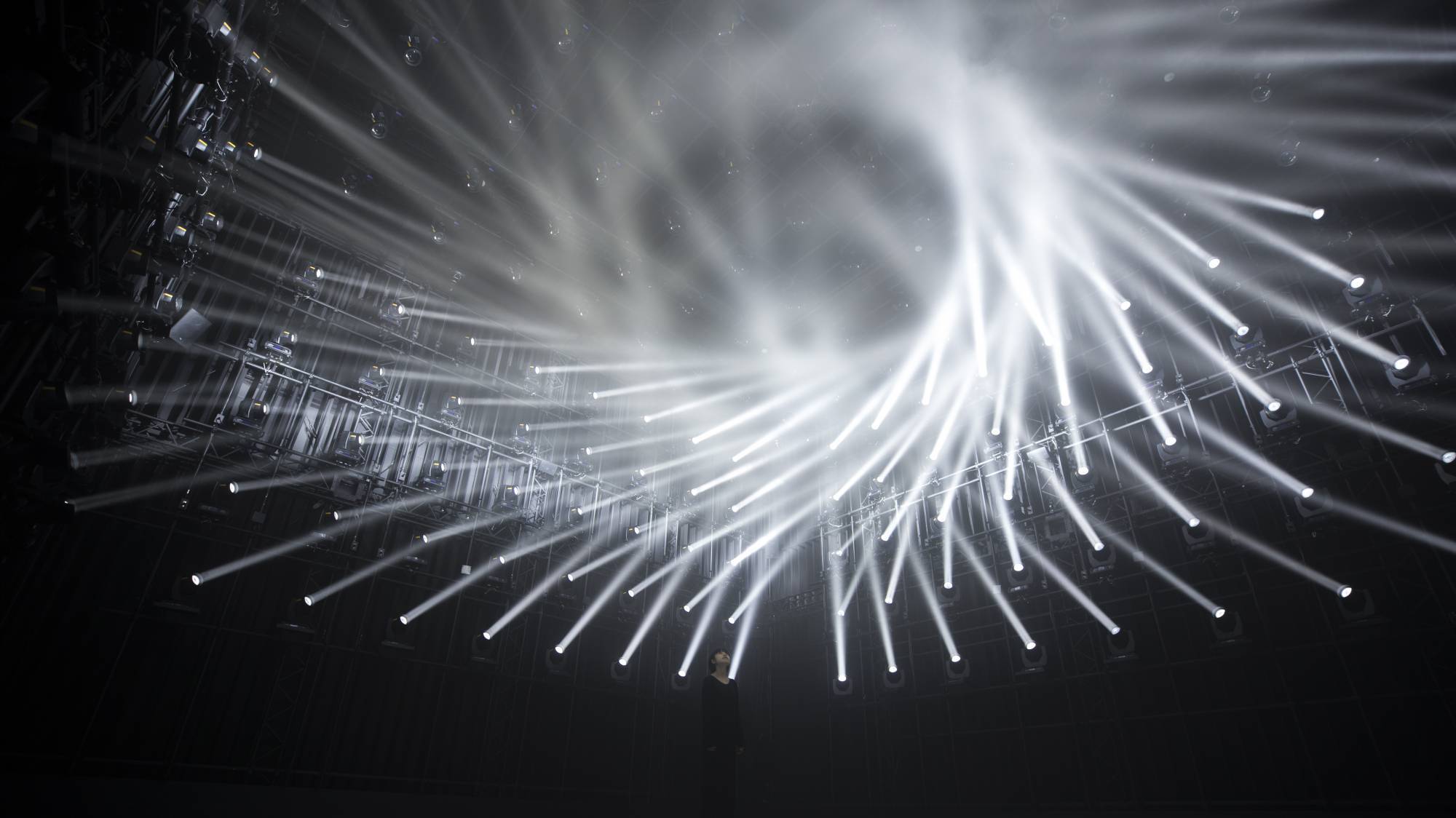 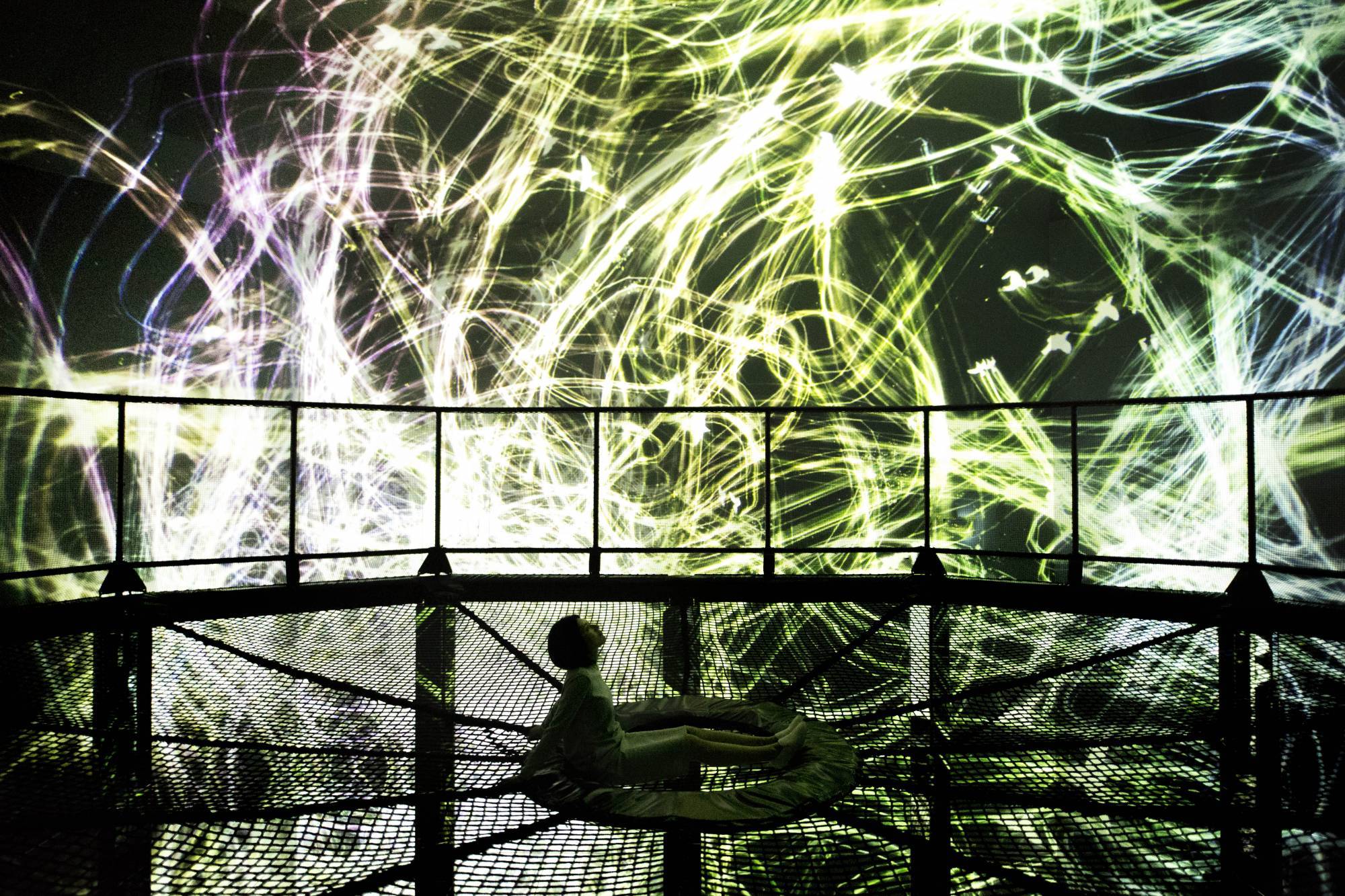 “People understand and recognize the world through their bodies, moving freely and forming connections and relationships with others. As a consequence the body has its own sense of time. In the mind, the boundaries between different thoughts are ambiguous, causing them to influence and sometimes intermingle with each other,” they say of ‘Borderless World.’ 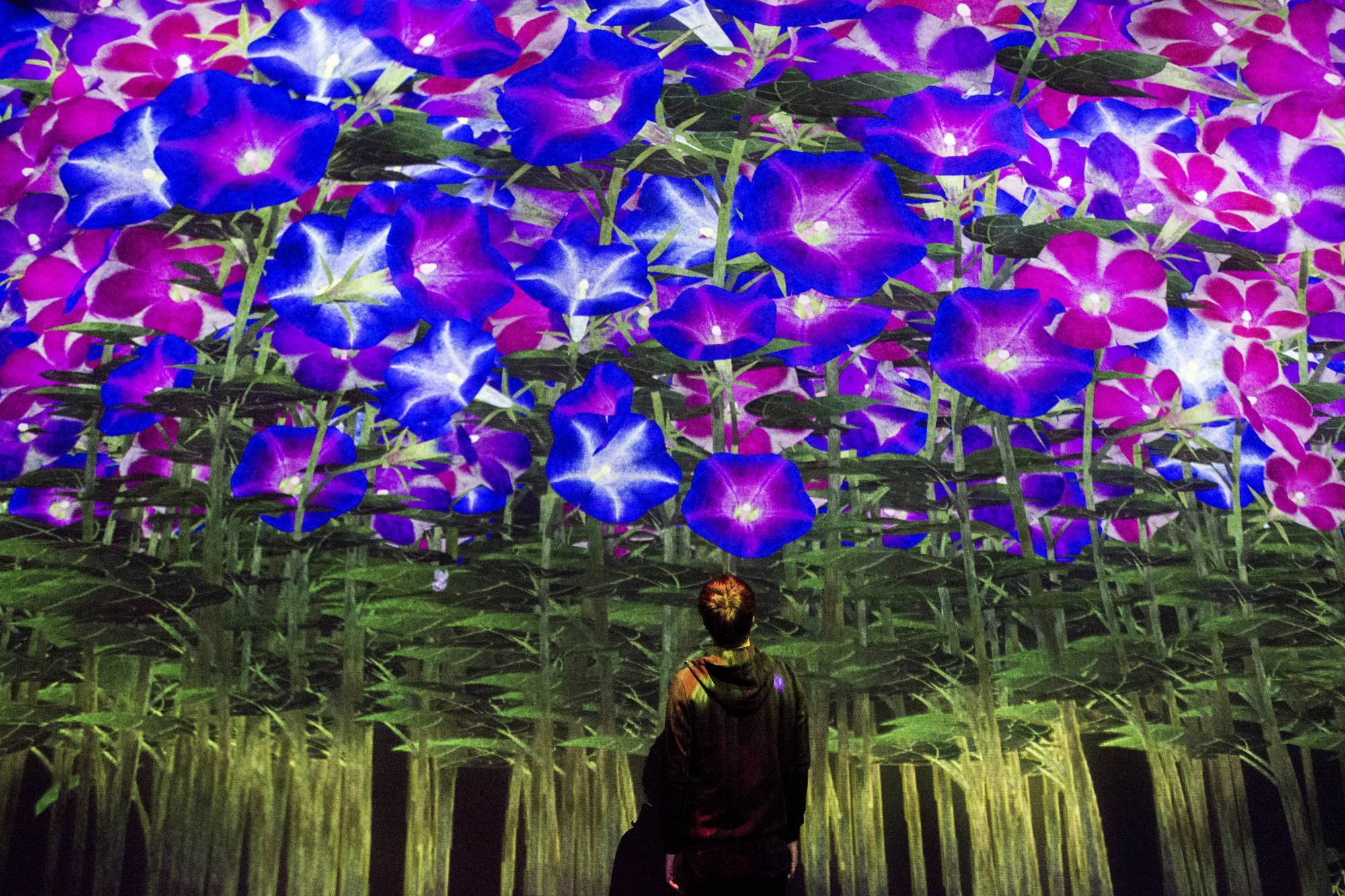 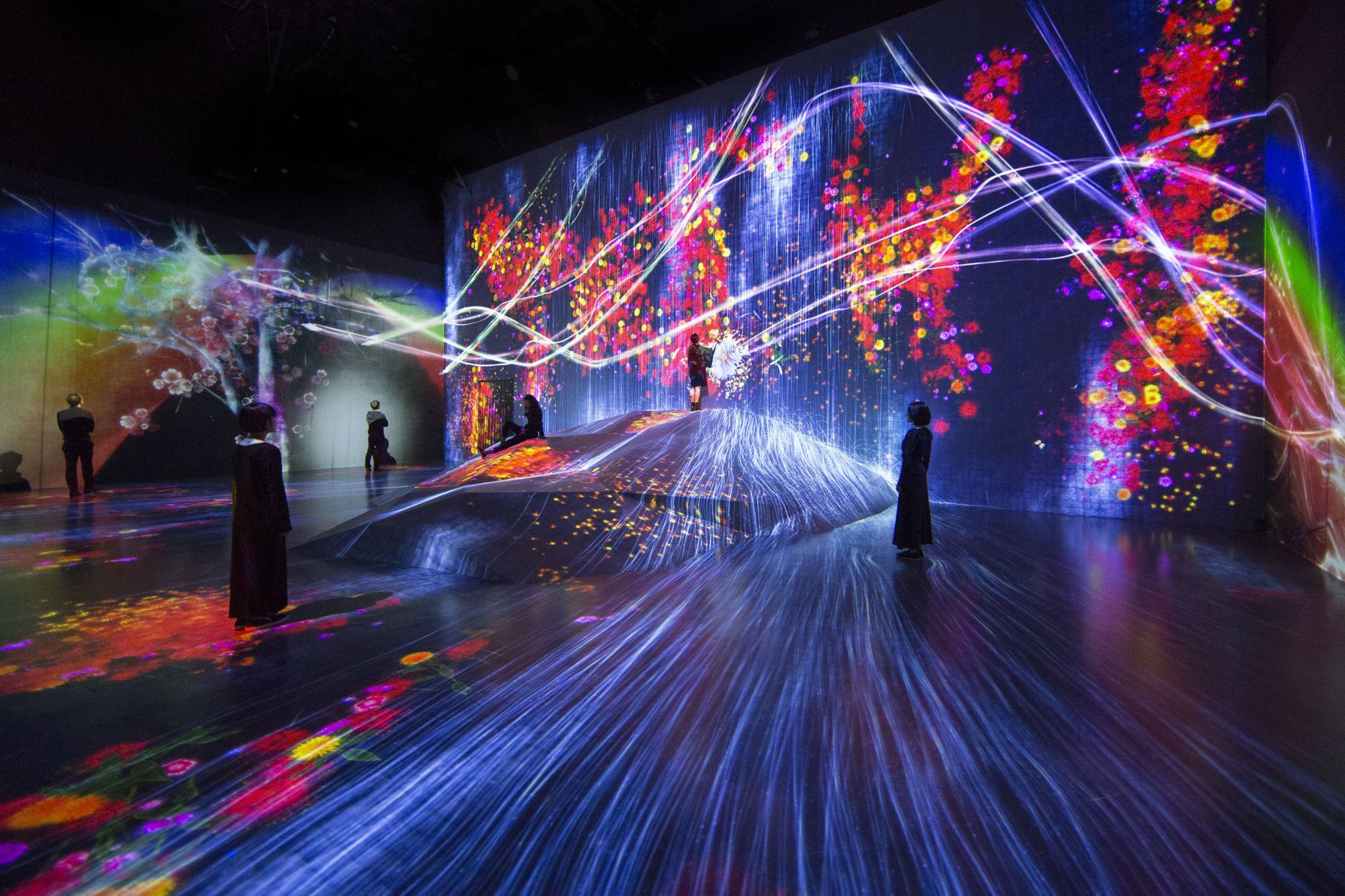 “teamLab Borderless is a group of artworks that form one borderless world. Artworks move out of the rooms freely, form connections and relationships with people, communicate with other works, influence and sometimes intermingle with each other, and have the same concept of time as the human body.” 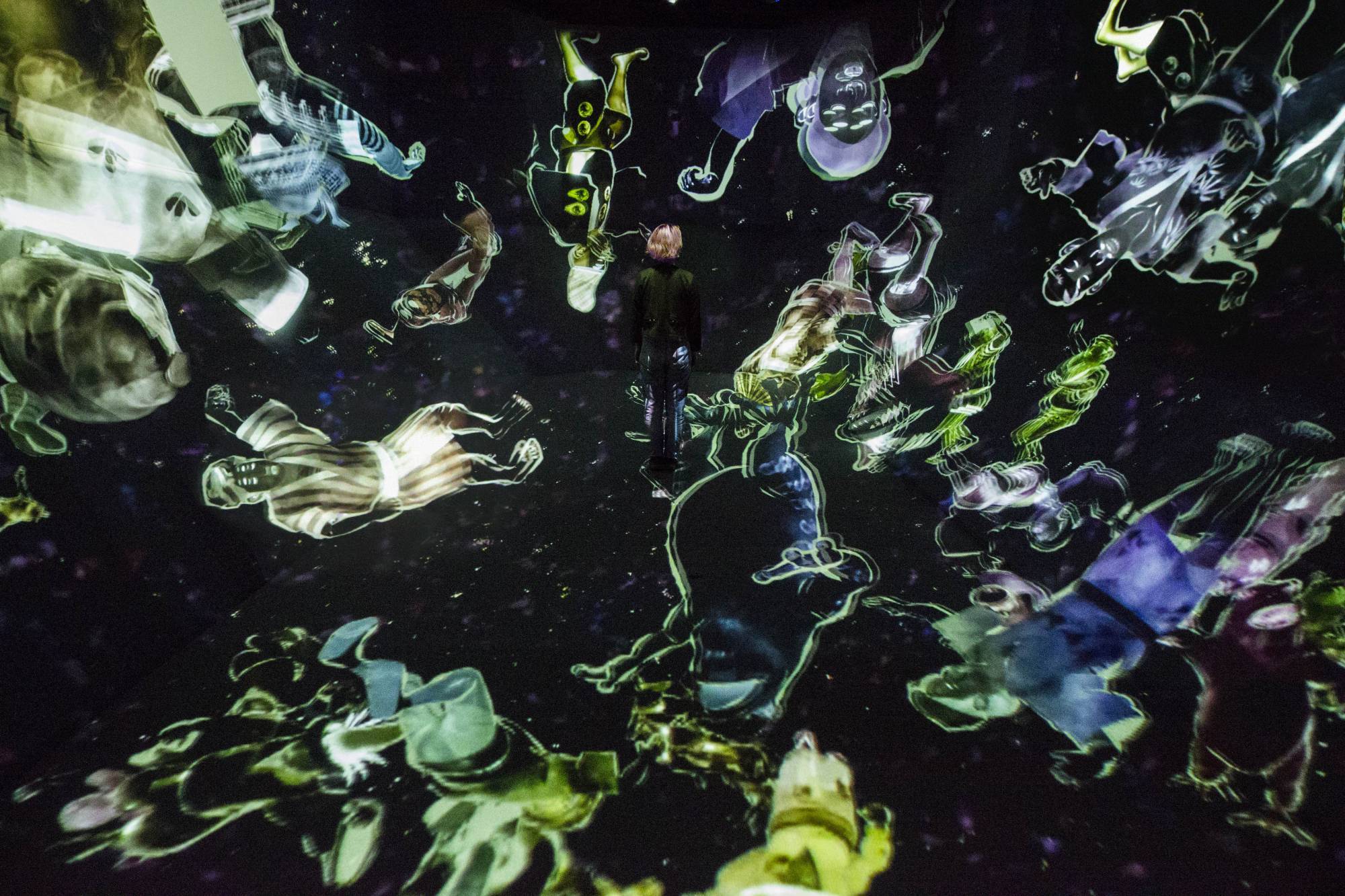