Six of the Best Co-Living Developments from Around the World

"A model of a micro society."

Shared housing is rapidly gaining popularity thanks to rising rents and changing lifestyles, with Soho House becoming the latest company to consider a move into co-living. From a shared apartment in Barcelona to the world’s largest co-housing development, here are six key examples from around the world. 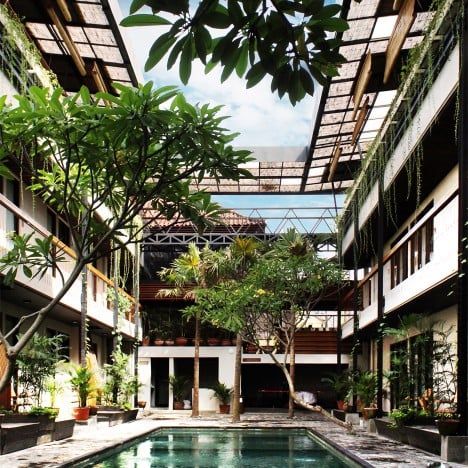 It was created for new company Roam, which gives its occupants the opportunity to move between developments in different countries. 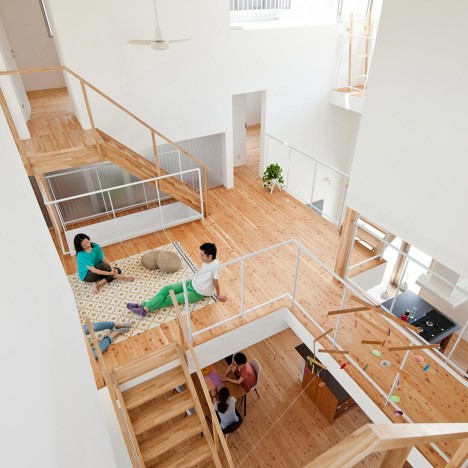 This house in Nagoya, Japan, contains 13 bedrooms. These 7.2-square-metre spaces are arranged around voids that contain shared open-plan living, dining and kitchen areas.

Naruse Inokuma Architects said the design was a response to increasing demand in Japan for houses where unrelated individuals share kitchens, living spaces and bathrooms. 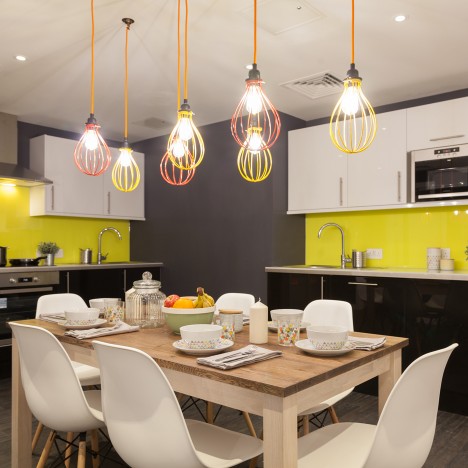 Billed as the world’s largest co-living development with over 550 bedrooms, The Collective Old Oak Common is designed to offer residents so many amenities that they may never have to leave the building. As well as apartments with shared communal areas, the development houses a co-working space, restaurant, gym, cinema, spa and launderette.

“Nowadays people are just used to everything at a touch of a button,” said Reza Merchant, CEO of the company behind the development. “It’s essential to provide that same level of convenience and immediacy in the places where people live.” 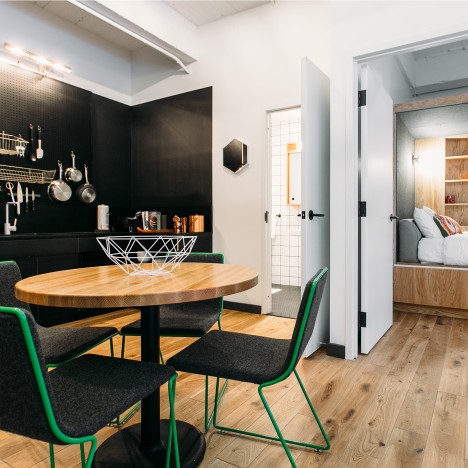 Residents can share units or have their own, depending on their budget, with amenities like bed linen, towels, kitchenware, internet and cable TV, beer, water, clothes hangers, books and shampoo included in the price. Communal events like group meals, karaoke and fitness classes are also provided. 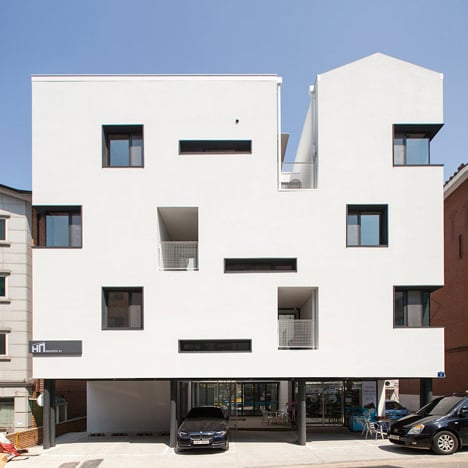 This four-storey block was designed to offer student-like living to young professionals across four house-shaped volumes, with long balconies providing an unusual amount of outdoor space in the densely populated Bokjeong-dong area.

“The concept of the Gap House is to support the new lifestyle of the young, single-demographic household by sharing common spaces such as the living room, kitchen, and dining area,” said the architects. 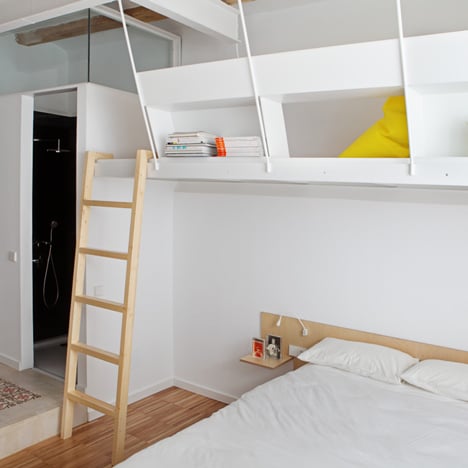 The 65-square-metre Salva46 apartment was renovated to create two live-work spaces, with shared kitchen, dining and living areas. Sliding walls allow the residents to open up their homes to each other.

The architects described it as “an experiment in shared micro living”.

Smart Lighting to Bring Outside In

Eat Your Veggie Guts: How Table Scraps are Making a Culinary Comeback