Energy Technologies, producing all their own electricity.

Danish studio EFFEKT has designed a self-sustaining, off-grid village of greenhouse properties, which it will present inside the Danish Pavilion during the Venice Biennale. Called ReGen Villages, the project imagines a community of buildings that produce all their own food and energy – a model that aims to tackle a wide spectrum of global issues, from the food and water crises to the rise of CO2 emissions. 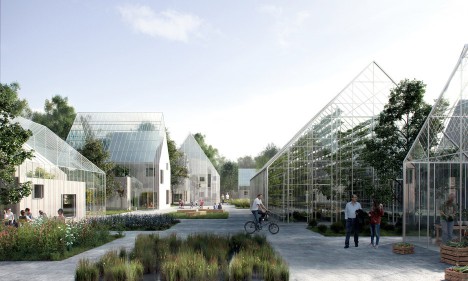 Each village would comprise a series of buildings with attached greenhouses, creating spaces where families can grow fruit and vegetables, farm aquaponics or recycle waste products.

They would also integrate sustainable energy technologies, producing all their own electricity.

“Our modern lifestyle is utterly unsustainable and this calls for more resilient solutions for the future,” explained EFFEKT partner Sinus Lynge.

“The technology already exists, it is just a matter of applying science into the architecture of everyday life.” 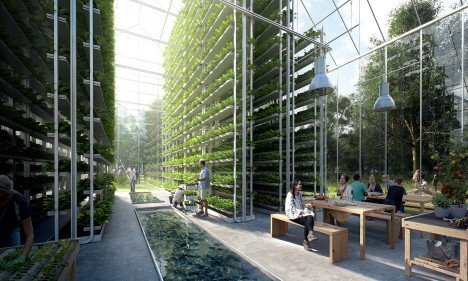 The project was born out of a research paper at Stanford University. One of its authors, entrepreneur James Ehrlich, further developed the idea to launch a tech-integrated real estate development company, and brought in EFFEKT to imagine what its buildings might look like. 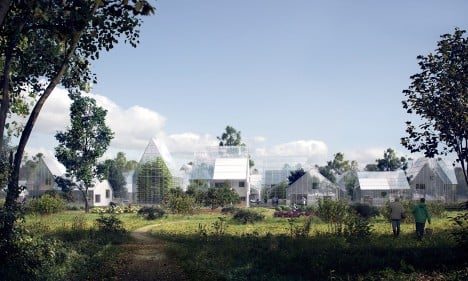 The aim is to start building the first community of homes this summer in Almere, the Netherlands.

Other pilot projects are in the works for Sweden, Norway, Denmark and Germany, and there are also plans in development for the UAE, China and Africa. “ReGen Villages is engineering and facilitating the development of off-grid, integrated and resilient neighbourhoods that power and feed self-reliant families around the world,” said Ehrlich.

“The time has come to redefine residential real-estate development for the next three billion people coming to the planet.” 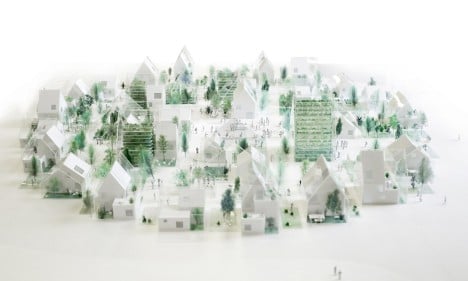 The concept is similar to the idea of a cooperative community – a model that is proving increasingly popular, with similar recent examples inBelgium, the UK and Germany. But here the concept is slightly different.

With ReGen Villages, residents become part of a shared local eco-system, so different families can take on different roles in the community. As well as fostering a sense of camaraderie, this also helps to lift burdens on struggling municipal governments. 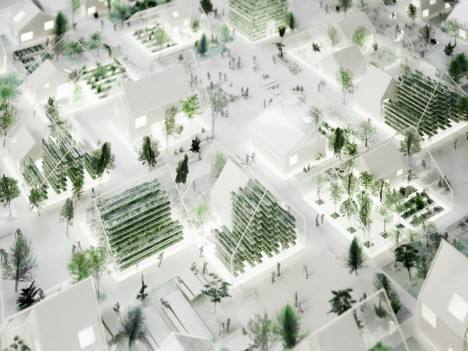 Each village would include a series of public squares, integrated with technologies like electric car charging points.

There would also be closed-loop organic food and waste systems. 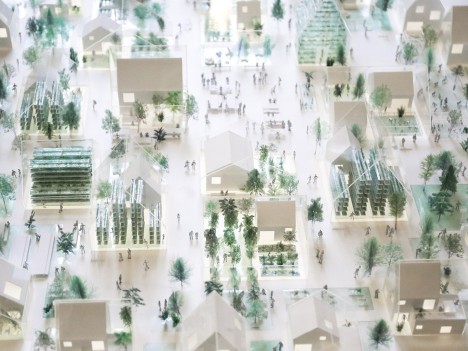 The team sees the project as an alternative to mass urbanisation, which forecasts over 2.5 billion people moving to cities in the next 50 years. It could offer solution to rising land prices and increasing scarcity of resources.

“ReGen is about more than reducing,” said Lynge.

“It is about creating, creating a better model for a sustainable future, where the current living standards can be sustained by thinking smarter, not only smaller.”

The business model for these developments involves raising funds through state investment, particularly in countries looking to move away from a reliance on fossil fuels.

The company works with local municipalities to find suitable land, then appoints local architect and construction teams to develop the infrastructure.

ReGen Villages aims to stay involved with every project, gathering data that can improve the systems, and potentially feed into future initiatives.

The project will be on show inside the Danish Pavilion during the Venice Architecture Biennale 2016, which opens next week. The exhibition, called Art of Many and the Right to Space, will focus on community-focussed architecture and urban planning.

Other projects that will be showcased include a Red Cross volunteer facility by COBE, a combined car park, sports facility and recreation space by JAJA Architects and a low-cost CO2-friendly house by Leth & Gori.

The Biennale officially opens to the public on 28 May 2016 and continues until 27 November 2016. Dezeen has identified some of the key themes emerging ahead of the event, ranging from the housing crisis to robotic construction. 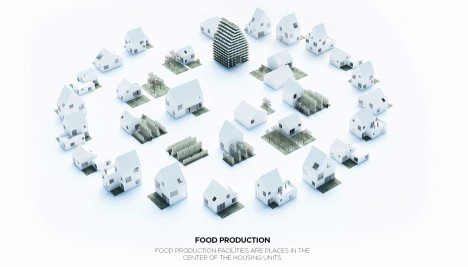 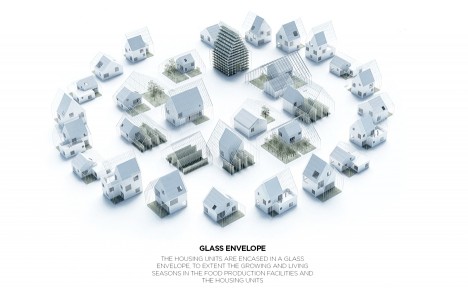 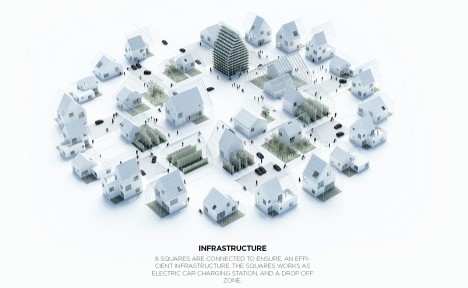 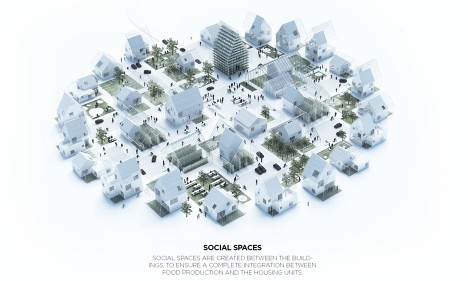 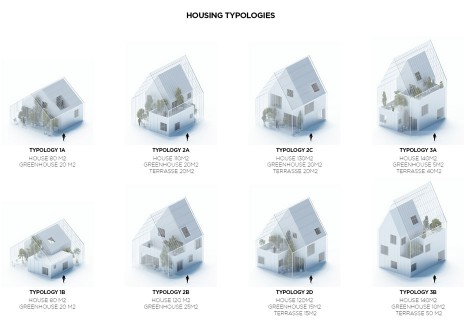 This Chair is Totally Biodegradable and Made of Mushrooms

Living in a Greenhouse: One Family’s Experiment in Sustainable Living